For this task, the robots are navigating autonomously. The robots shall remove 10 objects and place them outside the crop area on the headland. Task 4 is conducted on the area used in task 2 and task 3 with straight (!) rows. The exact relative position coordinates of the objects will be provided beforehand as a realistic scenario using a drone with a positioning system and a camera. The object type will also be provided. The waste / cans (5 objects) should be placed on one headland and the weeds (5 objects) on the other headland. There will be an indication of the field reference points using a QR code and a pole.

Each robot has only one attempt. For starting, the robot is placed at the beginning of the first row without exceeding the white line. The maximum available time for the run is 5 min.

The Jury or the simulator registers and assesses the number of objects where they are remaining after the run:

The robot is allowed to push the object to the headland, but without a clear act of picking up, it will only earn points for the delivery. Crop plant damage by the robot will result in a penalty of 2 points per plant. The total travelled distance will not be assessed. The task completing teams will be ranked by the number of points as described above. The best 3 teams will be rewarded. 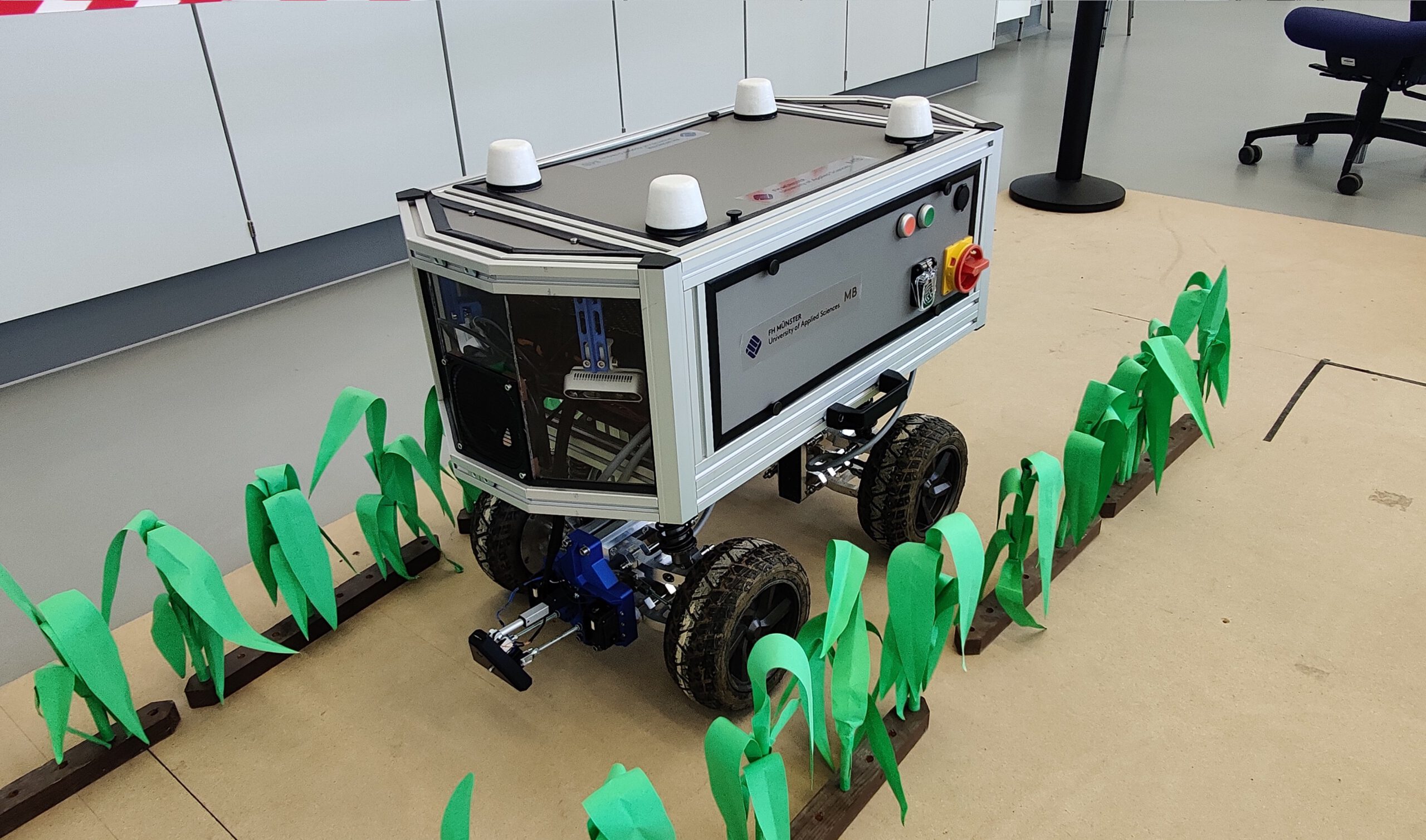 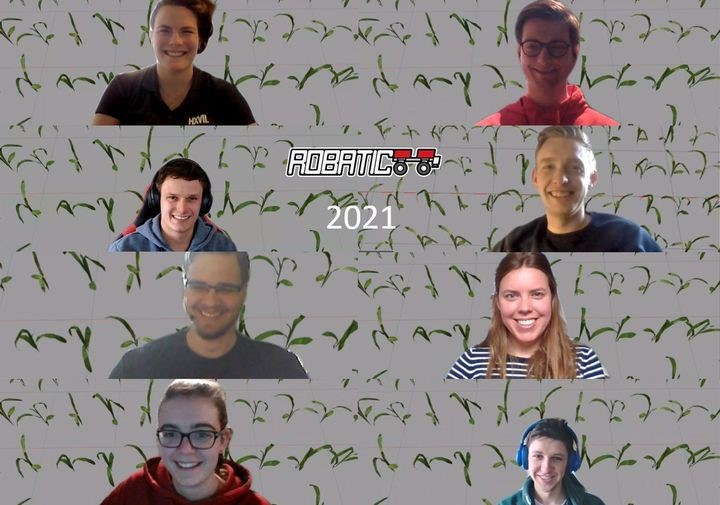