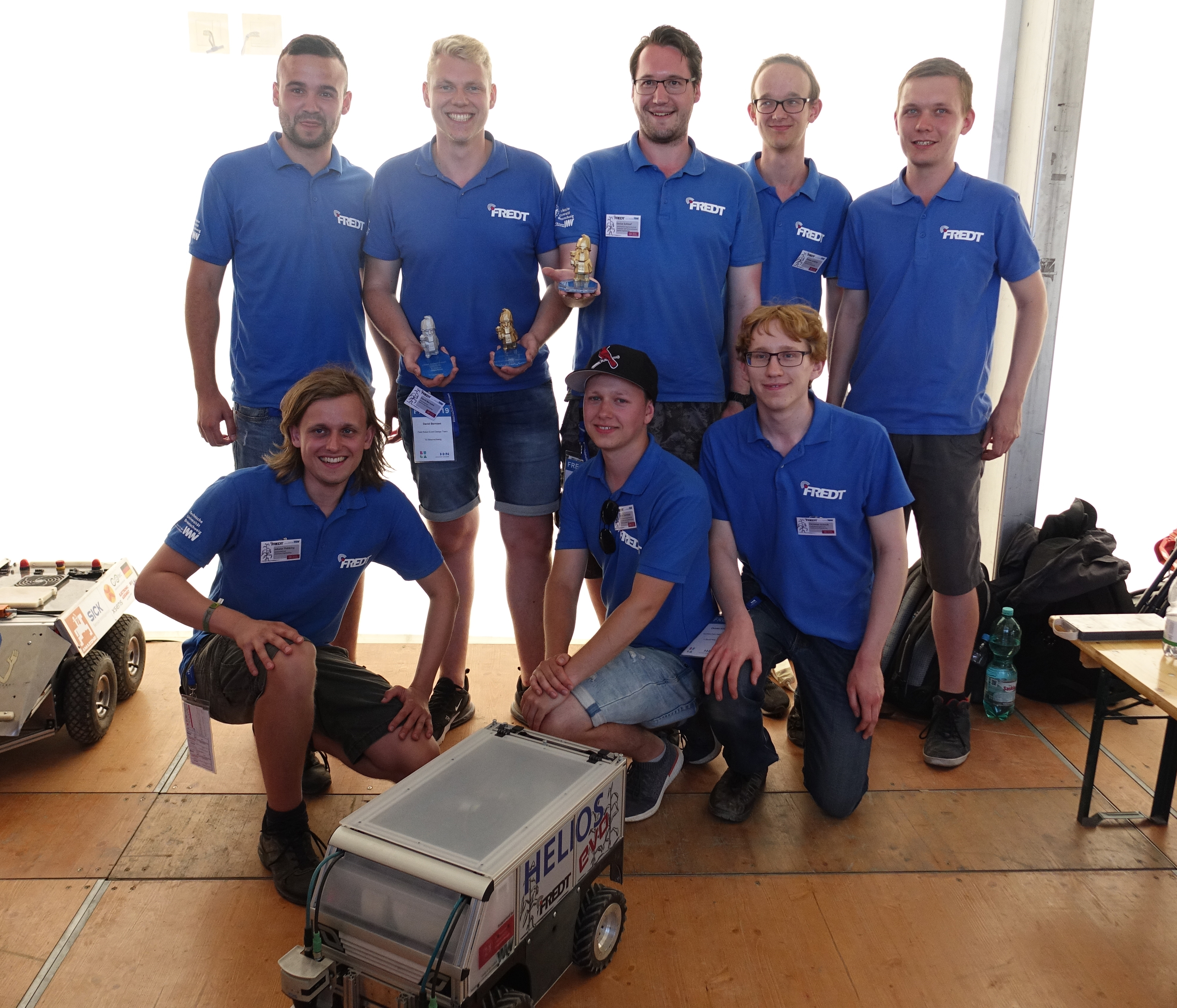 If two or more teams have the same number of points for the overall ranking, the team with the better placements during all four tasks (1, 2, 3 and 4) will be ranked higher.

Which makes Helios evo the winner, a second place for Carbonite and a third place for TAFR. Dscubba became fourth. 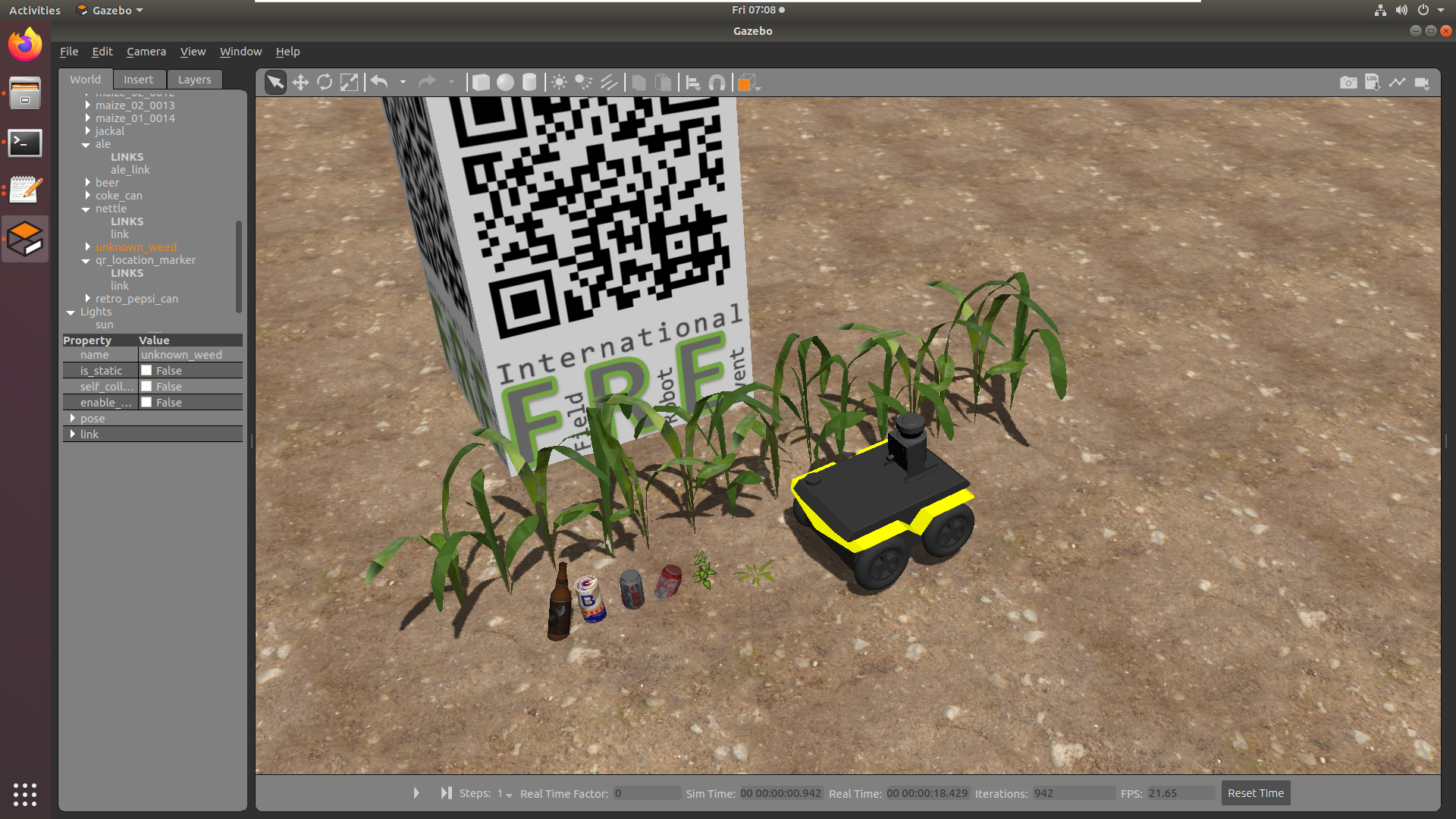 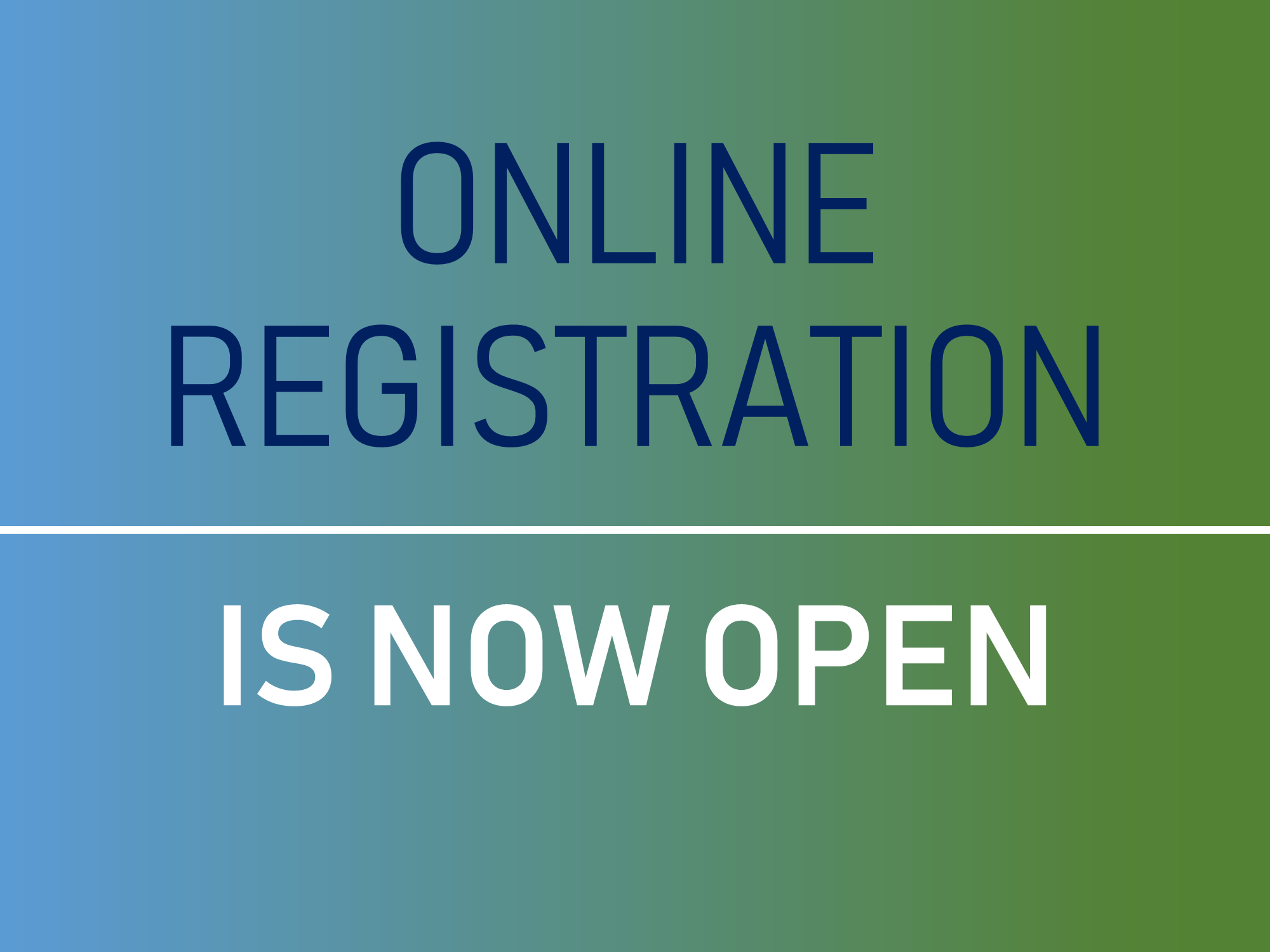 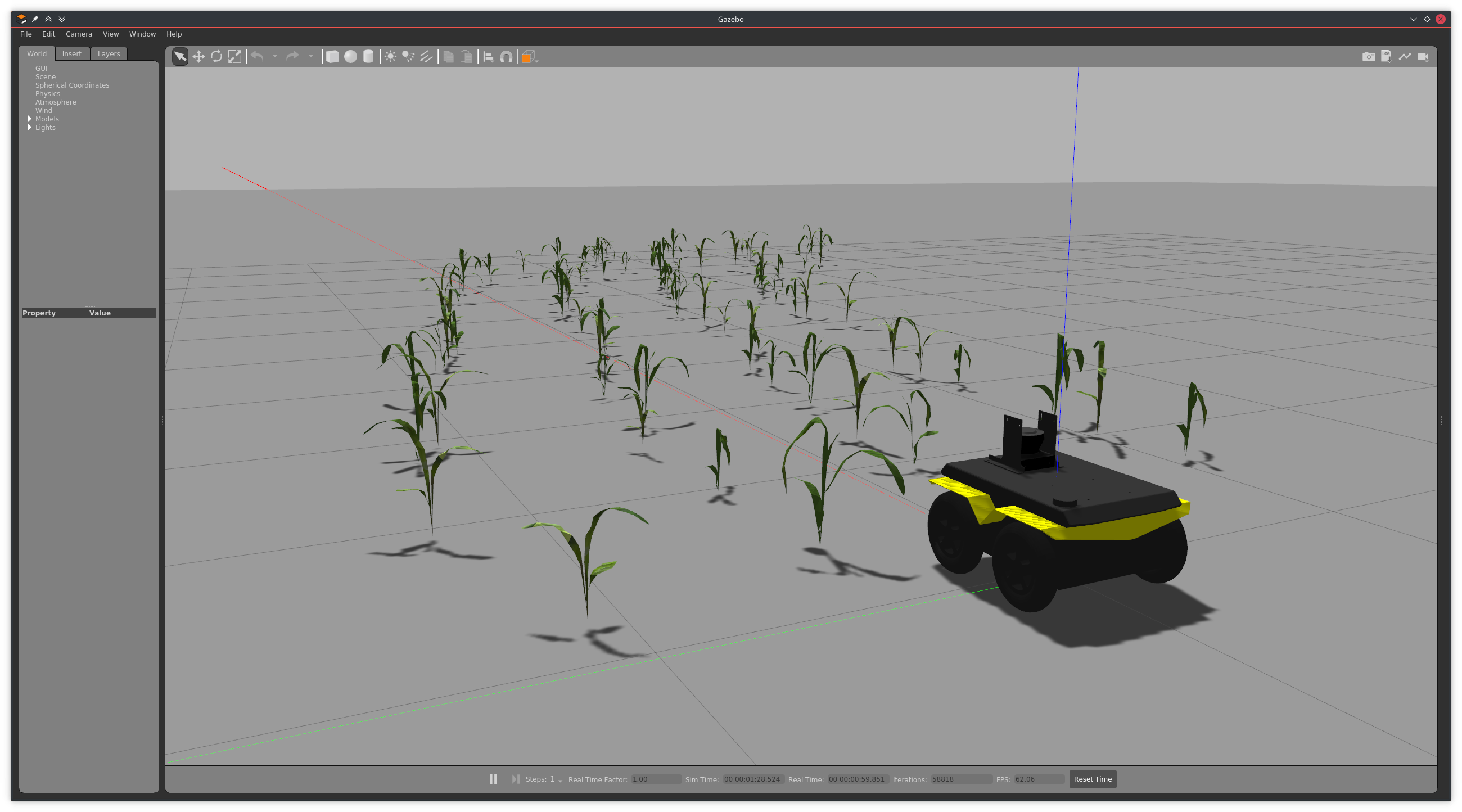